All Quiet on the Western Front (1)

The film All Quiet on the Western Front was first shown in 1930. It won Oscars for its director, Lewis Milestone, and its producer, Carl Laemmle Junior: 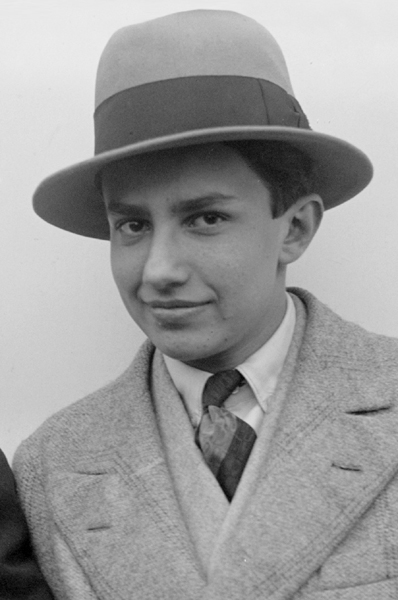 Lewis Milestone, born Leib Milstein, is best known for directing films such as Of Mice and Men, Anything Goes,  Halls of Montezuma ,  Oceans Eleven and Mutiny on the Bounty.

My own favourite is All Quiet on the Western Front and that fondness for the film is based on a conversation that occurs right at the very end. 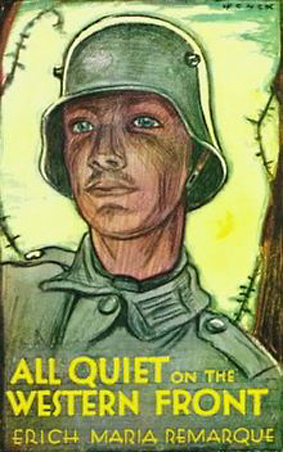 The film as a whole was written by Maxwell Anderson, George Abbott and Del Andrews. I do not know who was responsible for these particular extracts. The two writers who narrowly failed to win the Oscar for best writing were Andrews and Anderson. In it, one of the wise old soldiers gives his idea on the solution to war. 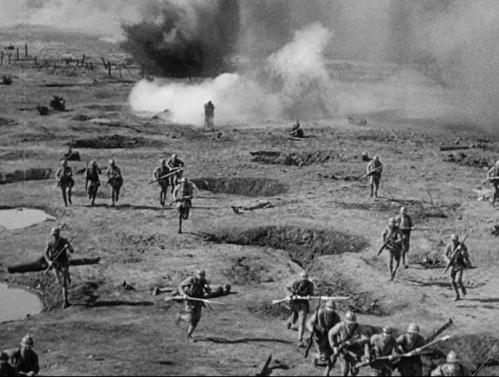 I have decided to divide the dialogue into four sections. Here is Number One:

“Ah, the French certainly deserve to be punished for starting this war.”

“Everybody says it’s somebody else.”

“Well, one country offends another.”

“How could one country offend another?”

“You mean there’s a mountain over in Germany gets mad at a field over in France?”