All Quiet on the Western Front (2)

This is Part Two of a dialogue taken from “All Quiet on the Western Front”: 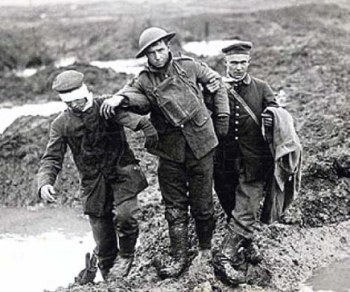 A group of German soldiers in World War One discuss their plight:

“Well, stupid, one people offends another.”

“Good. Then I could be goin’ home right away.”

“Yeah. You wanna get shot?”

“Me and the Kaiser felt just alike about this war. We didn’t either of us want a war, so I’m going home. He’s there already” 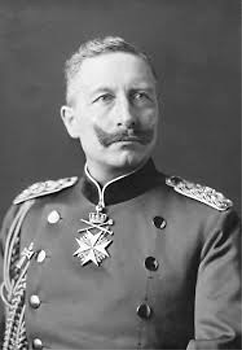 Would it were so simple:

You can see why Hitler’s Nazi Party sabotaged showings of this film in 1930s Germany. It would have brought home the grim reality to many of those willing to die for the Führer at the first glorious opportunity.