Reintroducing wolves to England? Not a problem (6)

When people suggest that it would be impossible to introduce a wolf pack to the English countryside, they should be aware of the following story. The usual belief is that:

Something strange happened though, in Epping Forest in the late nineteenth century.  Mention of it comes from Beatrix Potter in her Journal from 1881 to 1897:

“Several years ago a gentleman let loose three prairie wolves in Epping Forest. These animals have increased in numbers, and are perfectly wild and shy”. 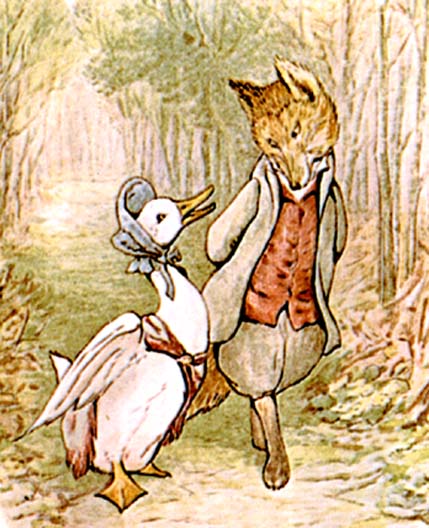 Talking about what a potential problem the breeding of the American Mink in England might be, in New Scientist for January 18th 1962, Harry V Thompson, Ministry of Agriculture Field Research Station, Worplesdon wrote:

.
“Tales of escaped coyotes canis latrans or prairie wolves in Epping Forest in the late nineteenth century may come to mind …”

“A few Coyote cubs canis latrans are said to have been introduced around 1881 in Epping Forest, Essex, England.” 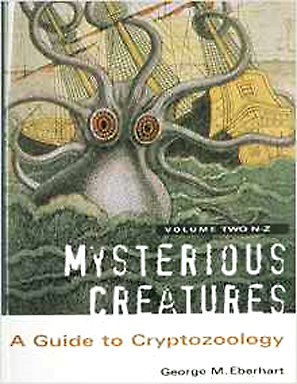 A slightly longer version occurs in some documents from Regent’s Park Zoo dating from July 19th, 1884. Here, the animals are said to have been coyotes:

” Some short time since a gentleman called upon me at the gardens and offered to present to the Society an animal that he believed to be a prairie wolf. He mentioned some particulars concerning its history that caused me not at once to accept his offer, fearing that the animal might prove to be a useless mongrel. At the same time I asked his address, and promised to call and see the animal.

Accordingly, I went to Leytonstone and on my arrival I inquired for Mr. R. Payze, and found the gentleman who had so kindly offered the animal in question. He was very pleased to meet me, and introduced me to what I at once pronounced to be a veritable prairie wolf (Canis latrans). The history of this animal I give as near as possible in Mr. Payze’s words. In the month of May last year some men who were on their way to London with cartloads of hay told him, on their coming through some part of Epping Forest (” near Ongar,” is the locality given in some narratives), they had found or caught three fox cubs, and they had them in a sack tied to the tail of the cart:

Believing them to be fox cubs, he bought one of them for a few shillings, and the men went on their way towards London. The animal was at that time so small that it could be put into a pint pot, and I have every reason to believe the following narrative will fully explain what otherwise would appear a mystery. Mr. Payze introduced me to Mr. Swan (who was formerly a servant to Colonel Howard), and he told me that some few years ago four cubs were brought to England in a ship belonging to Mr. J. R. Fletcher, of the Union Docks, and were turned loose (supposed to be fox cubs) in Ongar Wood, which adjoins Epping Forest. These cubs were brought home in a box and kept for a few days at Colonel Howard’s, Goldings, Loughton. They were then taken to Mr. Arkwright’s, formerly master of the Essex Hunt, and were turned out at Marl’s Farm, and the man Swan was present when they were turned out. I have also been informed that from time to time an animal, supposed to be a large gray fox, has been hunted, but never caught, always escaping into the forest. 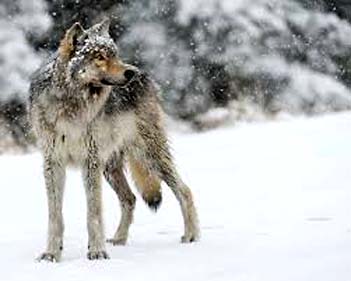 I think it highly probable that some of the same kind as the animal now in the gardens still exist in the forest, as this species of wolf is not much larger than a large male fox, and not having any scent like the fox, would not be likely to get killed by foxhounds or followed any great distance by them.”

The editor of  Land and Water magazine supplemented this account as follows :

” Subsequently, in company with Mr. Bartlett, we visited Epping Forest ; and from the inquiries made we have little doubt as to the fact of the animal in question having been born in the forest. Swan and other persons who have been acquainted with the forest for many years told us they well recollect the circumstance of the ‘strange animals from foreign parts’ being turned down, and we expect shortly to have further confirmatory evidence from others who were present on the occasion. When first born, the prairie wolf might readily be mistaken for a cub fox. Mr. Payze, who is a lover of animals, and has from time to time kept many tame foxes, was under the impression until quite
recently that ‘ Charlie,’ as the animal is called, was a fox. 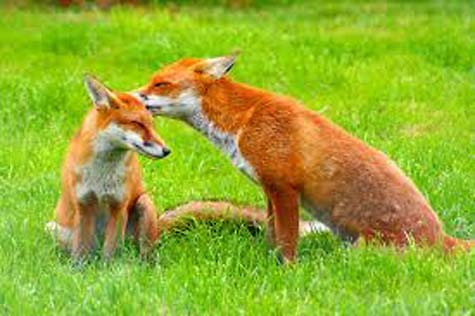 As it developed, however, he noticed several points quite distinct from the common fox, and as, moreover, the animal (although quite quiet with his children) showed unmistakable snappish tendencies towards strangers, he decided to consult Mr. Bartlett, with the result that the superintendent declared that the creature was a Prairie Wolf canis latrans.
(This determination was not correct, see post.—Editor.”

Whatever the animals were, they seem to have persisted until the beginning of the 20th century. The previous article from the Regent’s Park Zoo was criticised for its naivety, Henry Foster sarcastically stating that “his dog was recently killed and proclaimed to be a wolf”.

On October 23rd 1884, however, Henry Ffennell, however, contradicted Mr Foster. Ffennell  had some connection with Regent’s Park and stated that

“the animal was definitely a wolf, bred and captured in the forest. It could be viewed at the gardens.”

A print of the “English Wolf” is widely available to buy on the Internet. It has this caption alongside it:

“Concerning the animal depicted in our engraving which has aroused much interest among naturalists and others, Mr AD Bartlett, the Superintendent of the Zoological Society’s Gardens , Regent’s Park, writes thus:-

.
“The prairie wolf now being exhibited in these gardens was presented by Mr K Payne, of Leytonstone, who says he bought the animal about a year ago. it was one of three that had been taken in Epping Forest by some farm labourers, Mr Payne believing at the time that it was a fox cub. Its subsequent growth, however, caused him to suspect that it was not a fox. As it became troublesome on account of its destructive habits, notwithstanding that it had been reared perfectly tame, he decided to get rid of it, and accordingly presented it to this Society. Inquiry is now being initiated with a view to ascertain, if possible, the manner in which the parents had been introduced into that part of the country. It is said that, some years ago, some foreign cubs, supposed to be foxes, were turned out in  the neighbourhood of Epping Forest.” 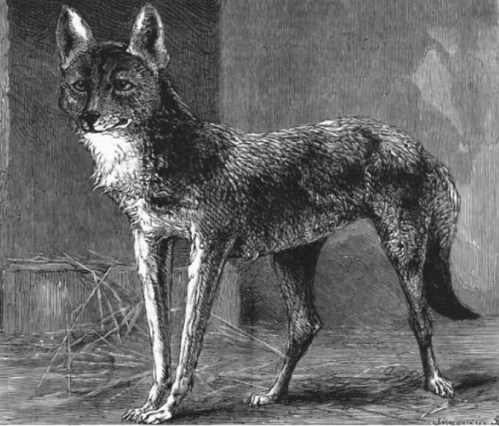 No problem, then. Find a forest. Tell people your wolves are just Grey Foxes, and take it from there.

16 responses to “Reintroducing wolves to England? Not a problem (6)”