I found this picture when I was looking for illustrations of Napoleon for the blog posts about the great man I did a little while back. In actual fact I never used it: 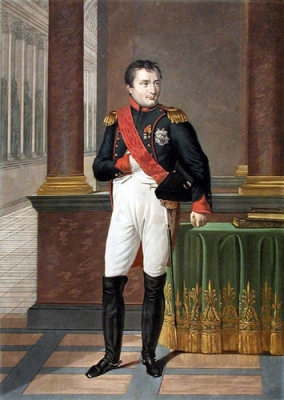 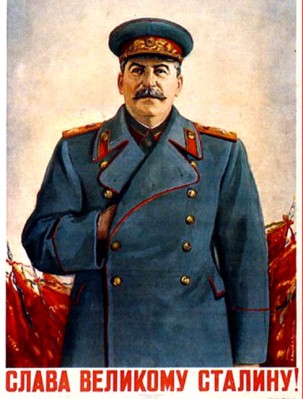 The Russian means “Glory to the Great Stalin!”

All things considered, I think that this is the best Stalin poster I found, though. Here it is:

The Russian means “Thank you, Beloved Stalin for a Happy Childhood!”

Runner-up was the uncaptioned: 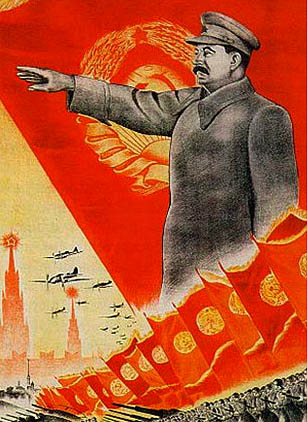 That would look just wonderful on the back wall of one of Nottingham’s fast food shops.

“Thank you, Beloved Stalin for some Happy Fish and Chips! “