Last time, I talked about a Lancaster from 61 Squadron, Serial Number EE176, Squadron Letters QR-M. They took off from RAF Coningsby to attack Nuremburg.

Absolutely the place to attack, the black, beating heart of Nazism: 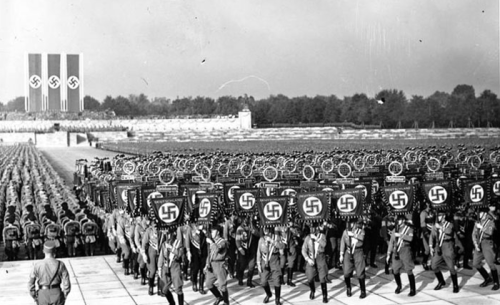 On the way back, the Lancaster was struck by lightning and the pilot was blinded. He ordered the crew to bale out but only Len Darben and Harold Pronger, as we have seen, obeyed his order. They both perished and their sacrifice is commemorated on the Runnymede Memorial: 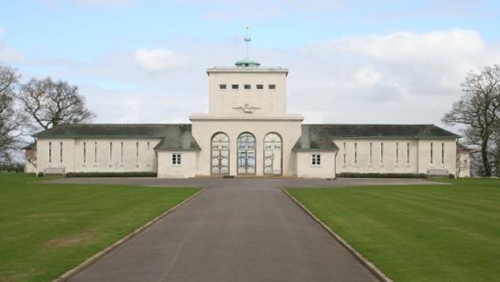 The Grim Reaper was not happy with that kind of situation though. He is always very, very, greedy during times of war, so on June 25th 1944, he organised his best friend, Disaster, to help him seize the men who had not been killed by the lightning strike of March 29th 1944. Here they are:

Their days were numbered: 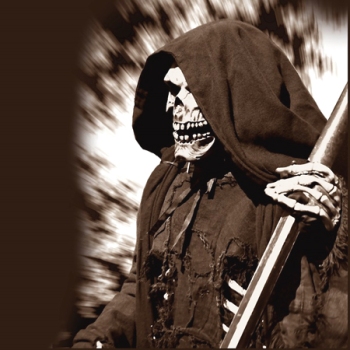 And so he put his plan into operation…….

On June 24th 1944, at 22:37, an Avro Lancaster III, serial number LM518 and squadron letters QR-C, took off from RAF Skellingthorpe to bomb V-1 flying bomb launching sites at Prouville, some 15 miles north of Abbeville in Normandy. They were attacked and shot down by a night fighter, and they crashed at Bienfay in the Somme Department. It would be nice to know who fired the bullet but there are just too many Lancasters and “4-mot. Flzg” on the list of Luftwaffe fighter victims to differentiate one from another, especially as most of them were shot down in Normandy: 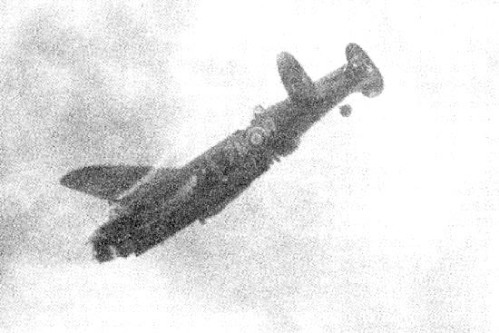 The pilot, John Augustus Forrest, only 21 years old, was killed. He was the son of Matthew Augustus Campbell Forrest and Clarice Irene Preston Forrest. The family lived at Busselton in Western Australia. It has a beautiful beach and a wonderful pier to walk along: 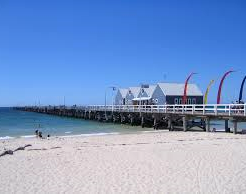 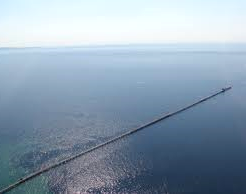 The navigator, James Rankin Stratton Wood, aged 34, was killed. He was the son of James and Jessie Wood and the nephew of Barbara G. Wood. They all came from Stonehaven in Kincardineshire in Scotland.

Edward James Kemish DFM was the wireless operator/air gunner. He was the son of Benjamin and Ellen Rose Kemish, of Enfield in Middlesex and was only 23 years of age when he was killed. On his grave his parents had inscribed:

“To the world he was just an airman, to us he was all the world. Dad and family”

Now working as a flight engineer rather than a bomb aimer, Donald Cecil Newman, aged only 22, was killed. He was the son of Cecil Newman and Kitty Newman from Bristol.

The man most probably working as a rear gunner was John Macfie. He was only 21 and he was killed. He was the son of Andrew B. Macfie and Frances Macfie, of Glasgow.

All four were buried in the Abbeville Communal Cemetery Extension along with 2098 other casualties from the two World Wars. Here is quite a famous picture from its early years back in 1919: 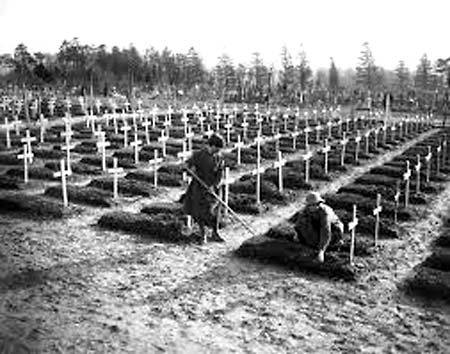 That very same night, a second Lancaster from 61 Squadron was lost. It was also a Mark III, serial number ND987 and squadron letters QR-B. Six of the crew were killed and we have already met one of them before in this blood soaked story. He was Sergeant Norman Harold Shergold, the Flight Engineer, who was buried in the London Cemetery and Extension at Longueval, eight miles east-north-east of Albert, a town made famous in another blood soaked story: 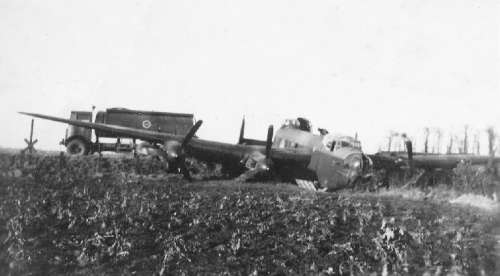 Let us not forget, though, in the same aircraft, the sacrifice of Pilot Officer J Kramer of the RCAF, Flight Sergeant RW Burkwood, Flight Sergeant CW Greenaway, Sergeant P Donohue and Sergeant RF Coleman. Sergeant AN Avery survived and he became an evader.