With the books that I eventually produce, my main intention will be to preserve our knowledge of the sacrifices made by these men, but at the same time, I do feel that I have one other main aim, which is to demonstrate that, as we live our own lives, we are surrounded by history of all kinds.

History is always there, hiding in the streets we walk down and in the houses we walk past. It is there, hiding in the buildings of a great city and it is hiding even in the corridors and rooms of the High School. It hides behind the modern frontage of the Park Salon and Quality4Students on Derby Road, up near Canning Circus: 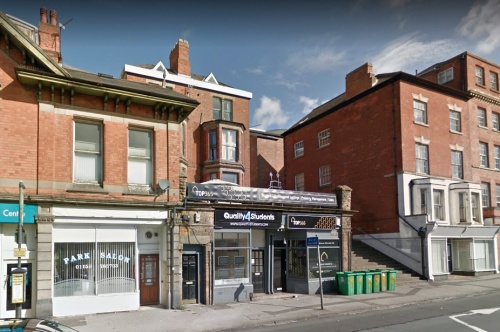 History even hides behind the steamed up windows of the City Chicken Cafe and the Istanbul Off Licence on Mansfield Road: 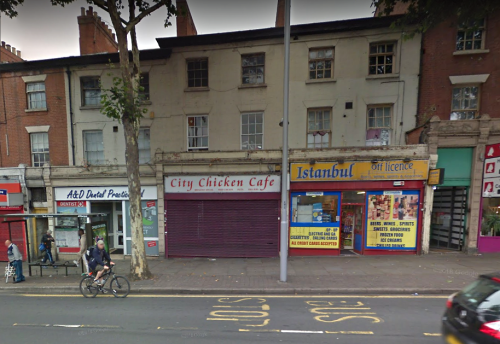 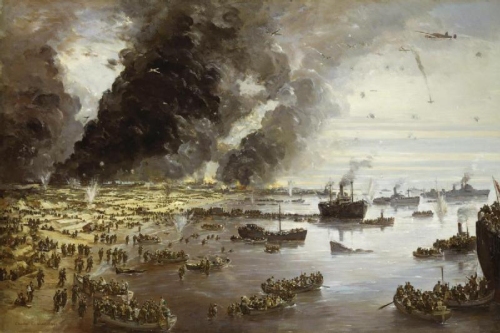 And it hides catastrophic accidents: 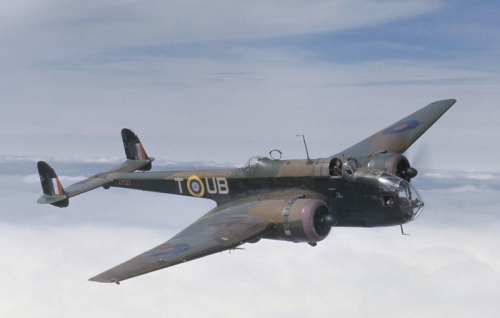 There’s no blue plaque to remember Peter Vernon, though. No flag flies over the home of “Watty” Watson. We have no statue in Edwards Lane of “Farmer” Richardson. No films are ever shown on our televisions of George Brown, the young man:

“whose fast in-swinging yorker on the leg stump was so devastating on its day.” 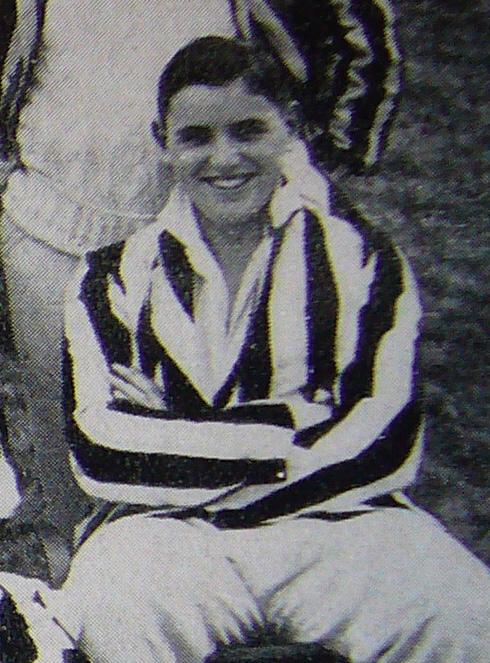 But I do not want this secret history of ordinary people to be forgotten. The modest men in these books all died for our freedom. Freedom from oppression, freedom from racism, freedom from random prejudice, from arrest without reason, from chance execution, from a quick death in a gas chamber or a slow death as a slave labourer : 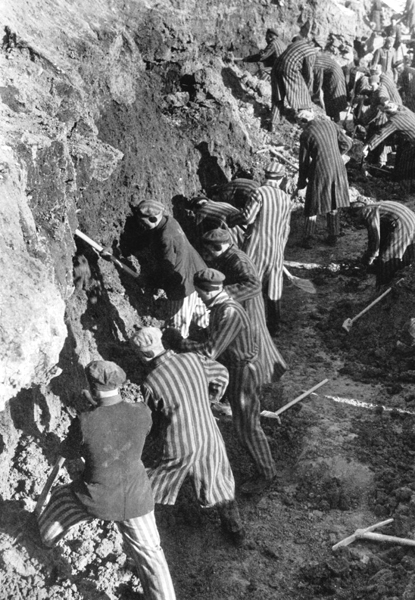 They saved us from a society without free speech, without choice and with no discussion of the future of us all: 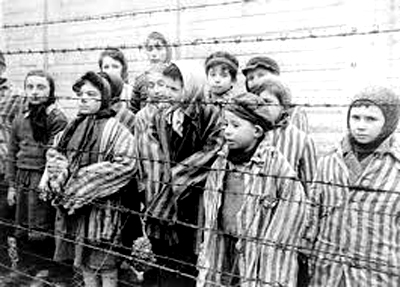 They saved us from a political system which, at the end of the war, was quite willing to kill a substantial percentage of its own citizens as the best way forward towards a better life.
In this book, therefore, you will find as much as I could discover about well over a hundred men from Nottingham High School who gave their lives willingly in the cause of freedom.
That sounds a great many people and it was, for a school with total numbers of between five and six hundred at any one moment during the period under review.

The criteria for being added to the list were, for the most part, inclusion in the long list kept by the Commonwealth War Graves Commission, which uses its own date limits for the casualty’s death of September 3rd 1939 to December 31st 1947. I did stretch the definition slightly to include the men who died while working to support the Allied cause. A university lecturer who is killed in an aircraft crash as he travels from place to place on a lecture tour around the Mediterranean theatre will be in the list, just as much as the man who organises food for a million refugees in India and who prevents the outbreak of a typhoid epidemic. Both are clearly making contributions to the war effort. They are both, to quote a famous football manager, “Getting us closer to the top of the hill.”