What would you do ?” used to figure on the cover of a boys comic called “Boys’ World”. This was a publication, obviously, aimed at boys and first appeared on January 26th 1963. There were 89 issues before the comic was merged with Eagle in 1964. The last issue of “Boys’ World” came out on October 3rd 1964.

I used to buy “Boys’ World”, and this was mainly for the front cover which always featured a kind of puzzle. It was called “What would you do ?” and was based on somebody being in what Ned Flanders would call “A dilly of a pickle”. Here’s Ned again:

The pale box sets the scene, and the task is for you to solve the situation.  Perhaps you might like to write your idea in the “Comments” section. Here’s the overall view: 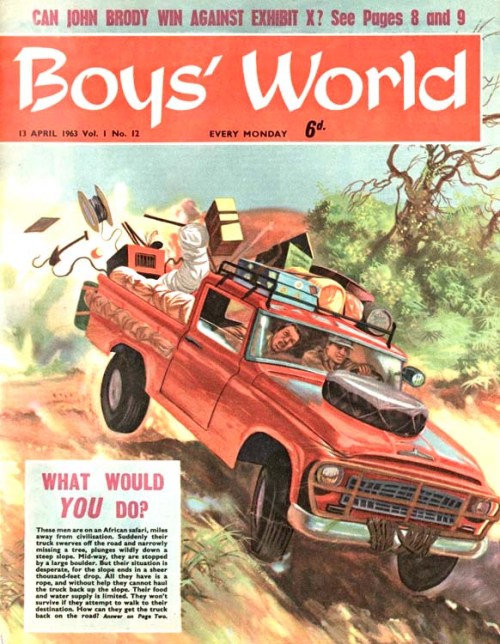 So, just in case you can’t make out that rather blurred blue box, it reads, roughly:

“You are out on an African safari when the truck swerves off the road and sets off down a steep slope. Eventually, the truck is stopped when it hits a large boulder. But that isn’t the problem solved. What on earth can they ding-dong-diddily do to escape death? The slope they are on ends with a thousand foot drop. All they have is a rope, and without help, they cannot haul the truck back up the slope. Food and water is limited, and they cannot possibly walk all the way to their destination because of dehydration.  What can do to save themselves?” 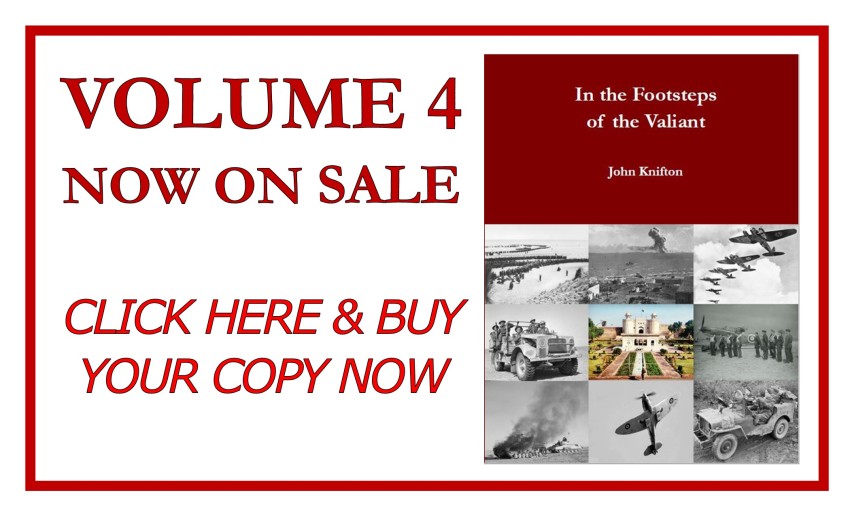 Filed under Africa, Wildlife and Nature