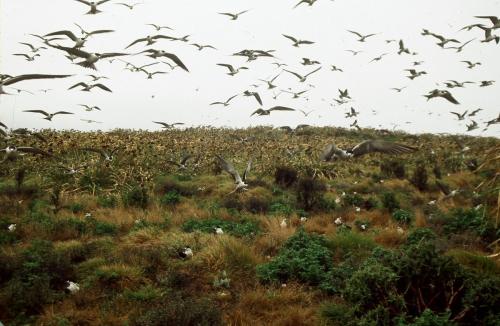 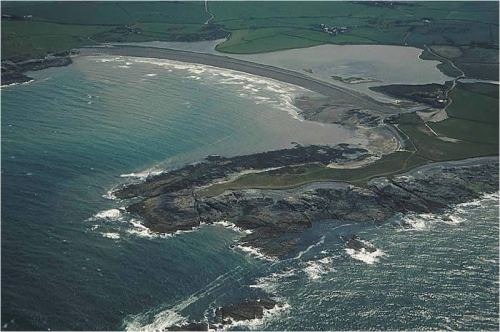 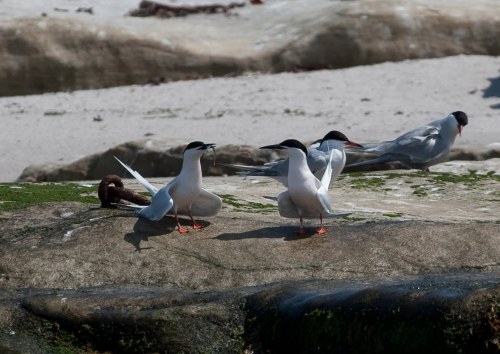 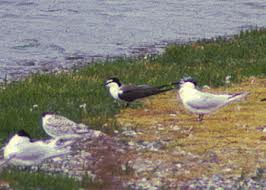 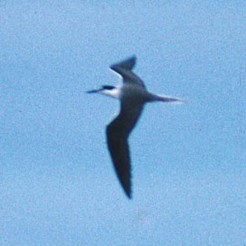 Have you ever noticed how, in crime films, the detectives always say to the criminal suspects, “Do you remember where you were on July 14th 1989?”
And the criminal suspect will always reply, “Why, yes, I was sitting at home watching Hawaii Five-O” or perhaps, “Why, yes, I was sitting at home, having a cup of tea and some Garibaldi biscuits, because I had just finished the somewhat tricky and tiring erection of an MFI office desk.”
The rest of us though, are usually not quite so lucky. We may not manage to remember even a single thing we did in 1989. We may not remember even who we were, twenty five years ago.
But not so, if you were……a twitcher.
At lunchtime on July 14th 1989, I rang Birdline, the recently introduced method of discovering which rare birds were where, and discovered that a River Warbler had been found at Boughton Fen in western Norfolk. This was only the fourth occasion ever that this bird had occurred in this country, having, presumably, experienced some major snafu with its migratory instincts. Normally, it lives here… 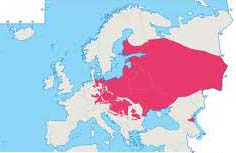 And soooo….I left school slightly early because I had a free period, and drove off a hundred miles to see if I could locate a specific small bird on a particular twig on a particular bush on the other side of the country. The bird should look something like this…

I remember only one thing from the journey there, namely, passing a road sign which I thought probably directed fans to the house of a rich oilman in “Dynasty” or “Dallas”. It read “Boughton Barton Bendish”, and was just one of that whole series of countrywide road signs which indicate people rather than places. Foremost among these, of course, is the Lincolnshire hamlet of “Norton Disney” 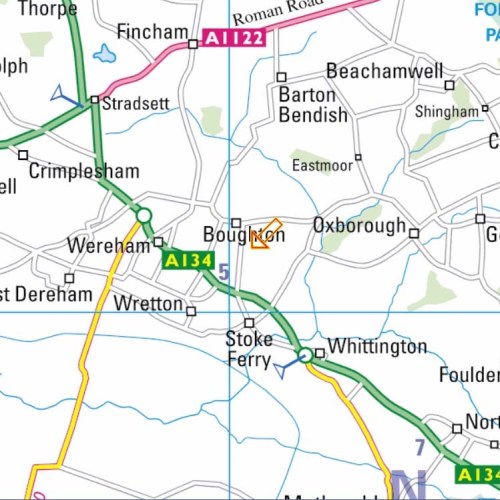 I reached Boughton Fen pretty rapidly because this was well before the days of speed cameras, and when things were urgent, this could easily be reflected in your driving. The bird was not difficult to see either, because it was almost constantly on view as it sang, perched on the same twig at the top of a single isolated bush. 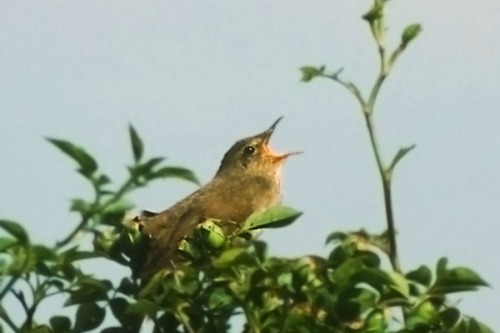 I am terrible at birdsong, but it did sound rather like a slowly approaching steam train….
http://www.xeno-canto.org/species/Locustella-fluviatilis?view=3
I can remember very little more of this twitch. The crowd was not exceptionally large…

and neither was Lord Nelson there, testing out his six-footer… 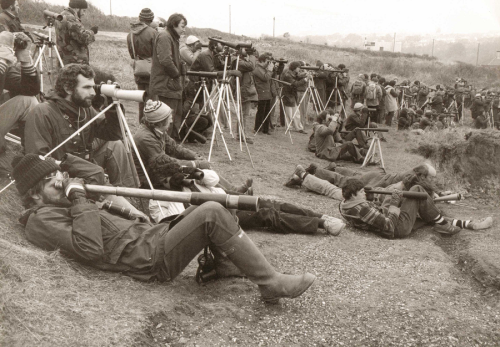 One very famous birdwatcher that I do have vague memories of seeing may well have been present at Boughton. He is Lee Evans, who is the self-appointed policeman who vets all the birdwatchers’ lists to make sure that they are not claiming to have seen very rare species when this is not the case. Lee styles himself, therefore, the “judge, jury and executioner” for British and Irish twitchers. He regards himself too as the George Michael of birdwatching. 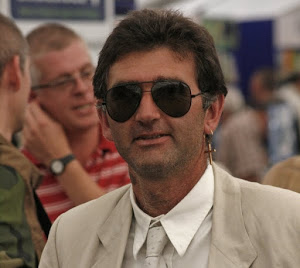 I may have forgotten the people somewhat, but the date…never.
So, when that detective comes back a second time, a few months later, and says to me, “Do you remember where you were on July 12th 1990?”, I can always look in my notebook, and without any hesitation whatsoever, I can reply, “Why, yes, I was sitting at the top of a cliff at the western tip of the Isle of Wight, watching an adult Alpine Accentor pick insects from between the rocks.”

The photographs of both the River Warbler and the Alpine Accentor have been taken from the website http://www.aabirdpix.com/megas.htm which provides an absolutely wonderful glimpse of the rare birds seen in Great Britain and Ireland over the last twenty or thirty years.

Filed under Twitching, Wildlife and Nature