In the Footsteps of the Valiant (Volume Four)

As we found with Volume 3, things moved at a rather slow pace for the publication of Volume 4, but you will be pleased to hear that it has finally made its appearance, detailing 25 of the High School’s casualties in World War II.

Don’t think, incidentally, that we were running out of steam. As I mentioned last time, all five volumes have been deliberately constructed to contain the same amount of material as all of the others. Furthermore, that material is, overall, of the same quality as all the other volumes. No single book is full of exciting stories of derring-do, at the expense of another volume devoid of all excitement. I took great care to make that the case.

Indeed, Volume 4 contains the detailed story of “Watty” Watson, the Battle of Britain fighter pilot who would die, it was alleged by his colleagues in 152 Squadron, the victim of Irish saboteurs in the parachute packing plant.

This volume, therefore, portrays not just the terrible excitement of World War II, but the backgrounds of these 25 young men who died fighting it. Their families, their houses, their school years with Masters very different from those of today:

You can read about their boyhood hobbies, their sporting triumphs, where they worked as young adults and the jobs they had. And all of this is related against the background of the living Nottingham of yesteryear, a city almost completely different from that of today.

That is not to say, of course, that you will not find all the details of the conflicts in which these young men fought and the circumstances in which they met their deaths. On occasion, particularly in the case of the more peculiar training accidents, I have even attempted to find explanations for events. Most details of this kind were completely unknown until I carried out my groundbreaking research.

In this volume, you will meet the ON who was killed trying to defend Liverpool at night in a Boulton Paul Defiant night-fighter:

The ON shot down over West Norfolk by Oberleutnant Paul Semrau of the Fernnachtjagd: 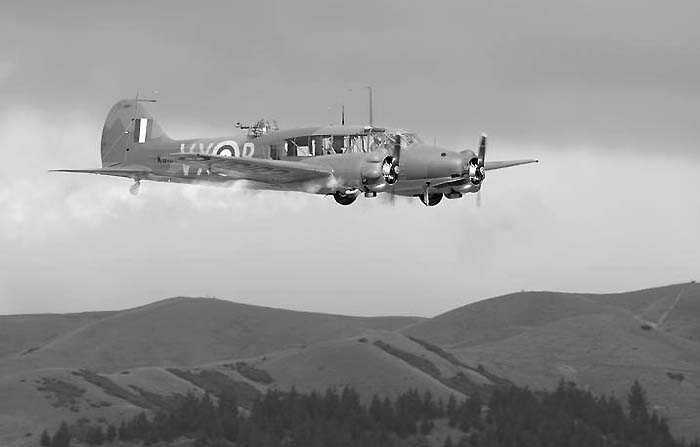 The ON who flew his Vickers Wellington straight into the cold waters of Tremadog Bay in North Wales, for no apparent reason: 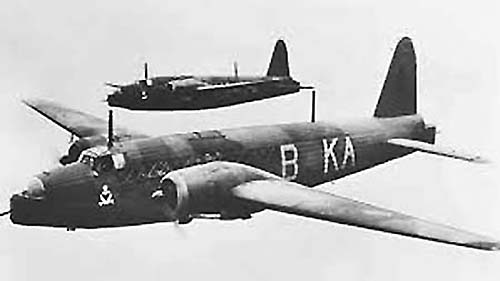 The ON who worked for the Air Transport Auxiliary, ferrying American bombers across the Atlantic:

The ON who left his jacket hanging in the School Archives, where it still hangs today. Alas, it may look as if it is waiting for its owner to come in, a laughing, jovial, chubby middle aged man, who will boast that his school cricket blazer still fits him, but who will be sadly disappointed when he takes it off the hanger and realises just how thin he was back in the day.

Another ON perished trying to cross the River Volturno in Italy. He and his colleagues were prevented, temporarily, from so doing by the Hermann Göring Division and the 15th Panzergrenadiers.

The ON whose Whitley bomber crossed the North Sea on a bombing mission only to be hit by anti-aircraft fire and crash, as my researches have discovered, on a hillside near Hüffe Farm south of the village of Lashorst, near the small town of Preußisch Oldendorf in North Rhine-Westphalia, nineteen miles east-north-east of Osnabrück and almost midway between that city and Hannover:

The ON in the wrong place at the wrong time. The place, the Bomb Dump at RAF Graveley, which stored the bombs for the missions of an entire squadron over, at least, a number of days. The time, five seconds before it all blew up.

The ON who fought with the SAS, the Special Air Service and then the SBS, the Special Boat Service. The SAS still do not know how he died.

The ON whose family owned and traded under the name of “Pork Farms”: 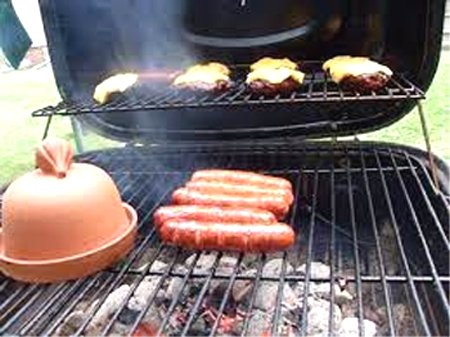 The ON, a young man whose “fast in-swinging ‘yorker’ on the leg stump was so devastating on its day.”  Alas, six years later, he was one of the day’s casualties “laid out on the ground in front of the church wall” in Hérouville,  as the Allies fought hard to clear another of the many little villages  in Normandy. 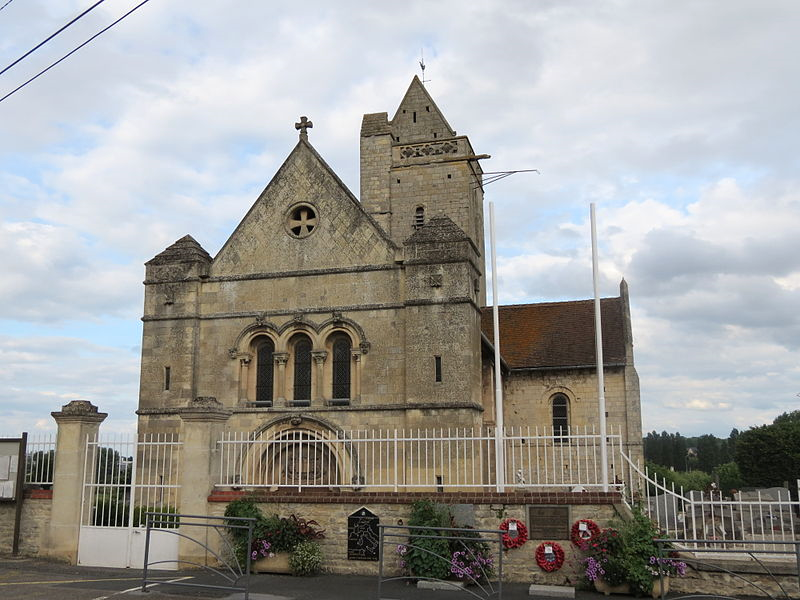 And finally, the ON who was a history lecturer at Glasgow University, but who, in October 1941, thought it was his duty to give lectures to the ordinary troops in the North African and Mediterranean theatres about why we are fighting and the world after the war. Backwards  and forwards he criss-crossed the area time and again. And the ordinary men lapped it up. They were so happy that a university lecturer who didn’t need to be there had come to see them and to explain the politics of the day.

“No tale is left untold. No anecdote is ignored.”

This book is now available for purchase through Lulu.com: