Photographs of the Eastern Front in World War Two (1)

About a year ago I bought a collection, on DVD, of what were,  supposedly,  some 12,000+  images of World War  2 . I was very surprised, and pleased, to see that most of them were not British or American but were in fact either Russian or German. I would like to share the best of these photographs with you because a good number of them have great photographic merits as well as capturing a split second in history. They also reflect quite accurately how that massive struggle was unfolding.

September 1st 1939. The Germans attacked Poland in some strength and soon, prisoners were being taken in large numbers: 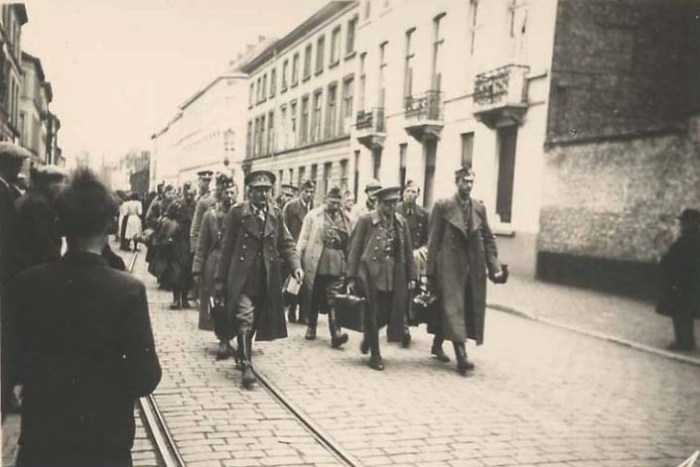 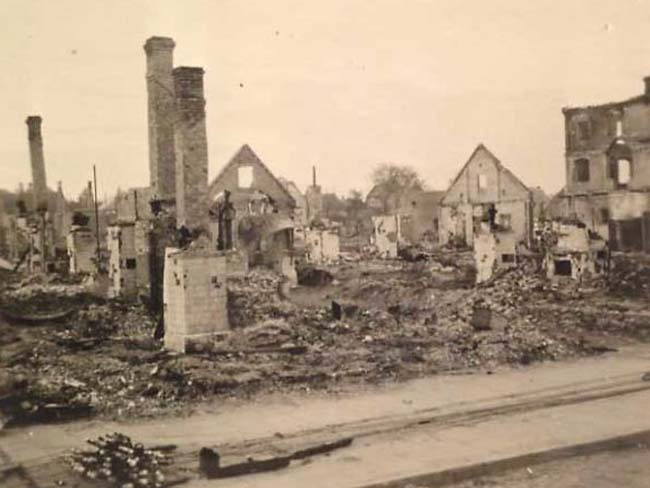 Russian prisoners were captured in their hundreds of thousands:

The Germans didn’t always feed the Russians. In years to come this would result in cannibalism in many of the camps. A German sentry would shoot a Russian prisoner, and the others, all starving, would then eat him: 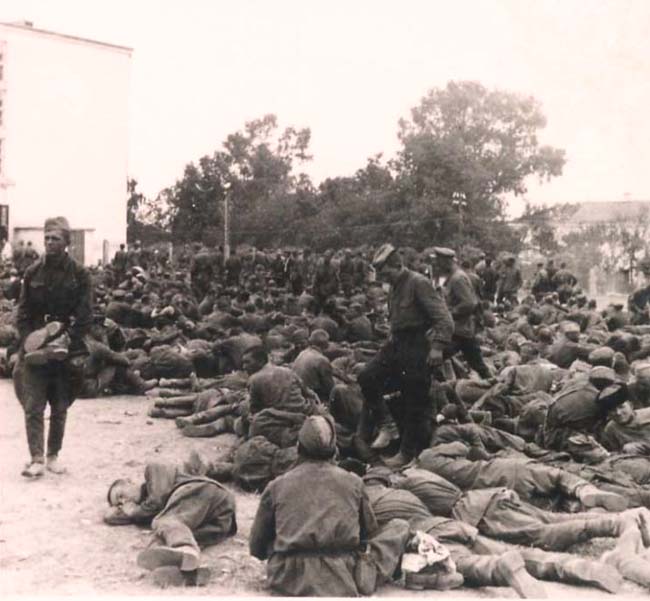 For the advancing army, there were always meteorological problems, In the height of summer, it was dust: 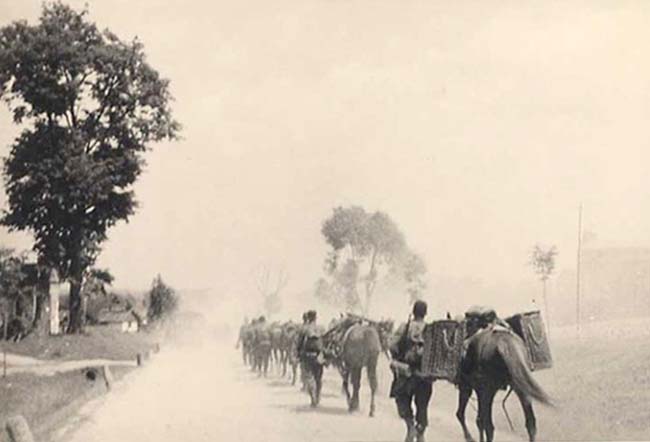 But then it started to rain as autumn set in. Not too much to begin with. But then it got worse. The Russians call this time “распутица” (pronounced “rass-poot-eat-sa”) which means “the season of bad roads”.  The origin of the word is that “рас” (“rass”) means “in different directions” and “пут” (“poot”) means the road. And that’s exactly what happens as the road disappears into a sea of mud. It begins very gradually with this:

And it ends with this: 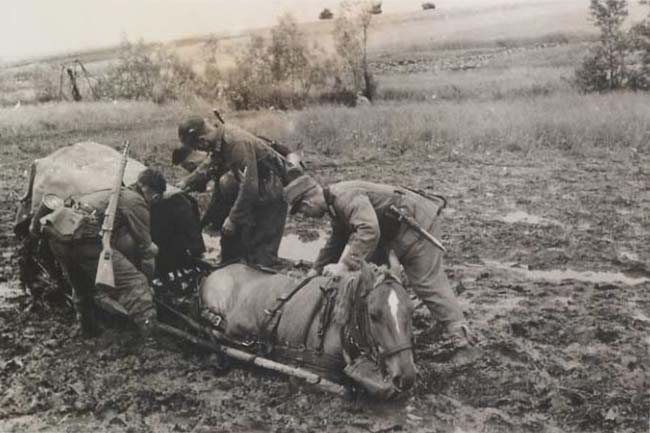 Traditionally, the weather starts to get colder and much more wintry on November 7th, the anniversary of the outbreak of the Russian Revolution. But the Germans did not know this, and they just woke up one day and there was a light dusting of snow, and the mud was all frozen. They preferred that. At least you could walk on frozen mud: 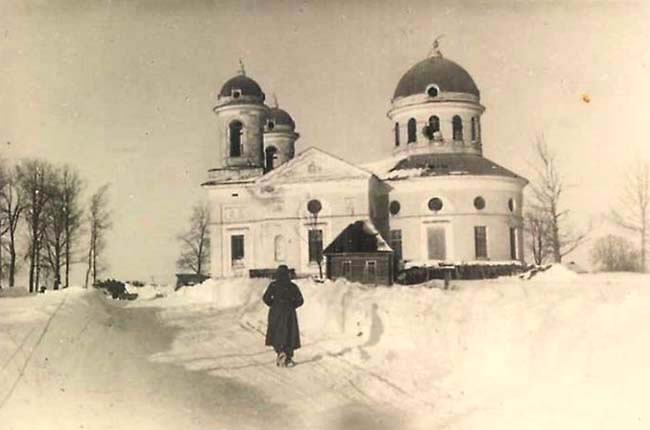 But then you find your tank is stuck in the frozen mud and the snowdrifts and it’s unusable. You expect to be given a winter uniform and winter equipment but it never comes. You start to feel cold. And it’s no fun playing stupid games in the snow any more: 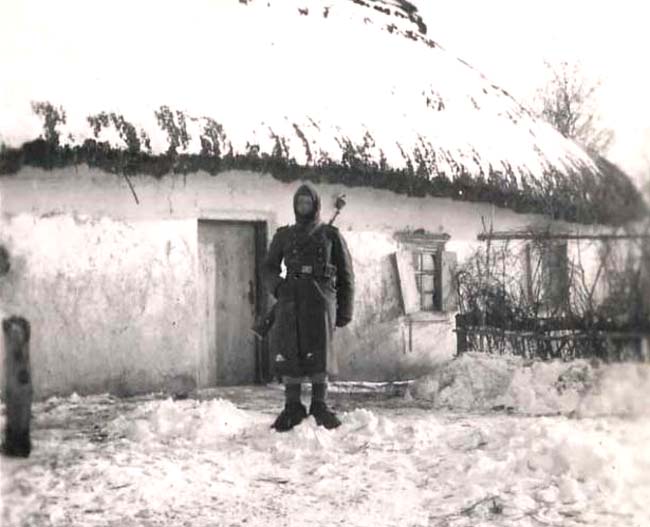 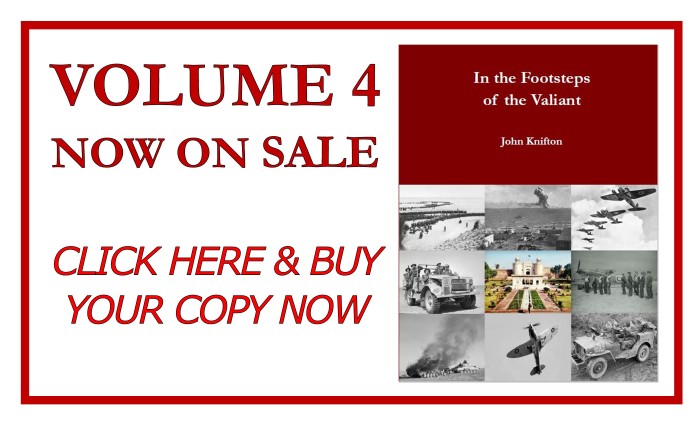