Last time I wrote about “Soldaten” by Sönke Neitzel and Harald Welzer. This is a book about the appalling attitudes and shocking behaviour of, primarily, the German armed forces during World War II. What makes the book so interesting though, is that the two authors range relatively far and wide in their search for an explanation for the Germans’ extreme violence:

“At Princeton University in 1973, a remarkable experiment was carried out. Forty Theology students were told to write a short essay about the Good Samaritan and then it would be recorded for radio at another building.”

Here’s a view of that beautiful university: 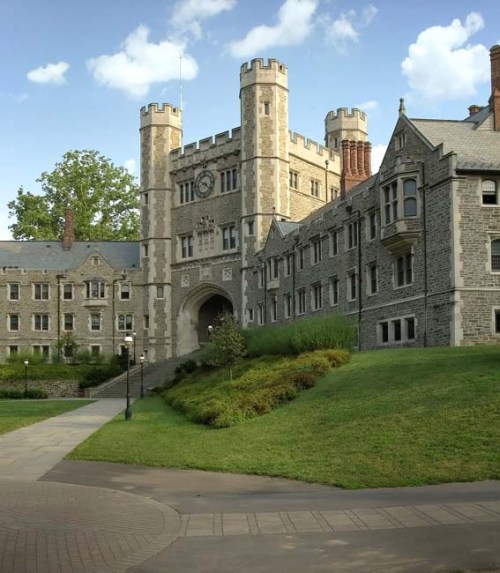 The students completed their essays about the Good Samaritan and waited for the word to leave. Eventually an obvious authority figure arrived and told them loudly:

When the Theology students got close to the building where they would record their essays for radio, they found a man lying on the pavement, eyes closed, coughing and moaning. It was impossible to miss him. He was clearly in a bad way: 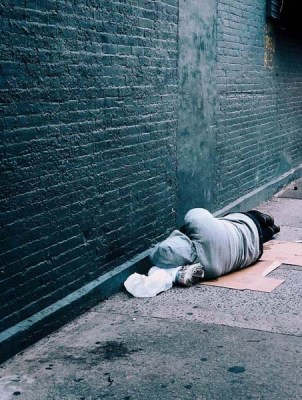 Of the forty students, 24 ignored him completely and only 16 stopped to help. A number of the 24 lied that they had not seen him, which was completely impossible.  “Soldaten” argues that this proves, and it is rather difficult to contradict them, that:

“There is a vast gap between what people believe about their moral standards and their actual behaviour”.

Take that sliding scale to its logical end and we are faced with “Autotelic violence”. This is violence for its own sake, violence carried out because you like it, you enjoy it. My best example would be the German pilot over London who machine gunned the civilians as they walked peacefully along Downham Way and then bombed the seven and eight year old children waving to him in the playground of a school in Catford. You can read this appalling story here and, if you are still in any doubt, here.

If you have followed the links and read the two accounts, then let’s take a quick look at some of those transcripts made by British Intelligence. This is Lieutenant Pohl who flew a light bomber in the early part of the war when Germany invaded Poland:

“On the second day, I had to bomb a station at Posen. Eight of the bombs fell among houses. I did not like that.

On the third day I did not care a hoot and on the fourth day I was enjoying it. I chased single soldiers over the fields with machine gun fire, and people in the street… I was sorry for the horses.”

One valuable piece of advice from the two authors is that

“If we cease to define violence as an aberration, we learn more about our society and how it functions than if we persist in comfortable illusions about our own basically nonviolent nature. If we reclassify violence as part of the inventory of possible social actions among communities, we will see that such groups are always potential communities of annihilation.“

In other words, we are deluding ourselves if we think we have overcome our willingness to be violent. Our apparently civilised world is no different from anybody else’s world.

This is emphasised by the book’s detailed examination of the events lived through by Michael Bernhardt, which suggest very strongly that the behaviour of the group reinforces the behaviour of the individual. This idea we have already seen, to some extent, when discussing “inhumanity with impunity” in a previous post. Michael said:

Despite his name, Michael Bernhardt was not German but American. He served in Vietnam and, when the time came, he refused to take part in the My Lai massacre of 400-500 old men, women and children. You can read about these terrible events here, and here: 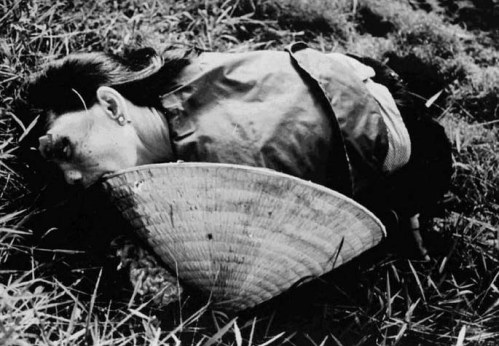 For this refusal to participate in a war crime, Michael Bernhardt was ostracised by every single one of his fellow soldiers, even though back in the USA he was to receive the New York Society for Ethical Culture’s 1970 Ethical Humanist Award.

Can everybody use that excuse though? Even the SS ? 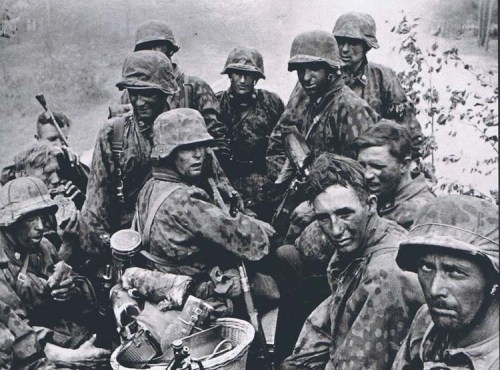 We will see next time.