We have just finished publishing my new book about the High School’s casualties in WW2. Here is the front cover:

In the Footsteps of the Valiant: The Lives and Deaths of the Forgotten Heroes of Nottingham High School (Vol.1).

This is the first volume of a series detailing the Old Nottinghamians of all ages who sacrificed their lives in the cause of freedom during the Second World War. After nearly five years of ground breaking research, I have been able to add at least forty new names to the official casualty list. I have also uncovered details of the fates of almost all of these hundred and twenty casualties wherever they died, from Saskatchewan to Iran.

This is not, however, a book just about death. I also tell the stories of their lives: their families, where they used to live and their years at school with Masters very different from those of today. You will discover their boyhood hobbies and their sporting triumphs, where they worked as young adults and the jobs they had. Most of all, you will find all the details of the conflicts they fought in and how they met their deaths, the details of which were completely unknown until I carried out my groundbreaking research. And all this is spiced with countless tales of the living Nottingham of yesteryear, a city so different from that of today.

No tale is left untold. No anecdote ignored.

Now available for purchase through Lulu.com:

The title refers to “the Valiant” because for the last hundred years or so, the hymn sung in the very first assembly of the school year is that old favourite, “He who would valiant be”. The hymn was the only one ever written by John Bunyan, the author of “The Pilgrim’s Progress”. Here are the words of the three verses. They don’t write them like that any more:

Who so beset him round with dismal stories
Do but themselves confound – his strength the more is
No foes shall stay his might; though he with giants fight
He will make good his right to be a pilgrim

Since, Lord, Thou dost defend us with Thy Spirit
We know we at the end, shall life inherit
Then fancies flee away! I’ll fear not what men say
I’ll labour night and day to be a pilgrim”

Apparently the boys back in the 1920s wanted to sing the original unexpurgated John Bunyan version, but were not allowed to. Verse 3 lines 1 and 2 used to be:

Can daunt his spirit “

Verse 2 lines 5 and 6 used to be equally exciting with:

“No lion can him fright,

He’ll with a giant fight,”

You can read all about it here.

This hymn has nowadays become the Battle Hymn of the SAS.

One Old Nottinghamian was killed fighting with the SAS in the Mediterranean theatre. Another died at Arnhem: 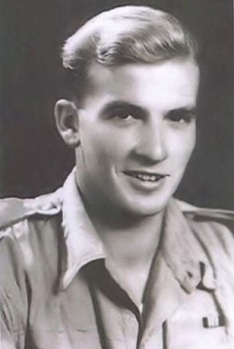 And another in Iran: 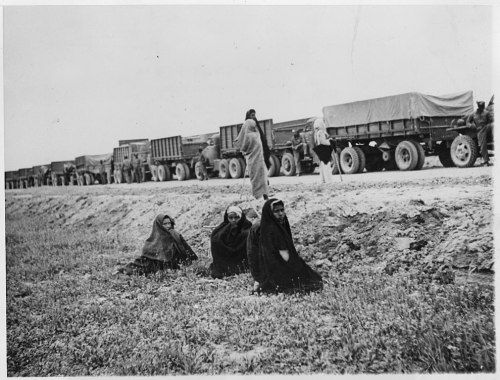 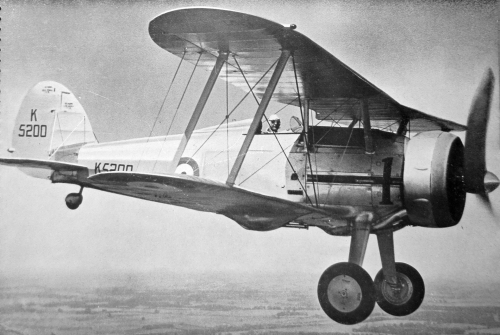 And in Saskatchewan, Canada:

And now, after nearly five years of completely original and ground breaking research, at least forty new names can now be added to the old list of eighty.

And the hitherto unknown details of the fates of almost all of these hundred and twenty casualties have been discovered.

The full story is available here.