The Carvings in the Tower (7)

Richard Furley Mellor was one of the young men who, in May 1940, climbed up into the Tower of Nottingham High School, and left their names and message carved into the stone of one of the windowsills:

He was the son of a lace manufacturer called Edwin Mellor who had been a high-flying factory owner in Nottingham around 1900. In 1908 Edwin became the Sheriff of Nottingham and in 1912, the Mayor. Richard, born on April 7th 1922, entered the High School on September 18th 1930. He left in March 1937 but returned in September 1938, leaving for good on July 29th 1941, more or less a year after he carved his name and message on the stone window sill in the High School Tower.

While he was at the High School, he had three different scholarships.  He also won a State Bursary in Science. Richard was a School Prefect and a corporal in the Junior Training Corps. He eventually finished by winning an Open Exhibition and the Kitchener Scholarship to read Science at Jesus College, Oxford: 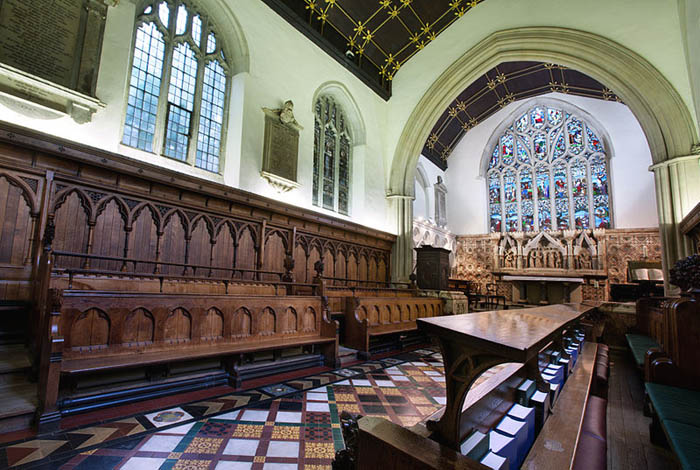 During the war he was a Lieutenant in the Royal Navy, having entered the service via the Royal Naval Volunteer Reserve. He married Dorothy Mary Mellor in 1946, and stayed on in the Navy after the war, rising to the rank of Commander. From 1978 onwards, he was an aide-de-camp to the present Queen.

On an unknown date he was awarded the VRD, which is the Volunteer Officers’ Decoration and is awarded to Officers of the Royal Naval Volunteer Reserve. From 1908-1947, the medal compelled you to have the initials “VD” after your name, but after many complaints this was eventually changed to “VRD”. The decoration was usually given to part-time commissioned officers in the United Kingdom’s Royal Naval Volunteer Reserve after twenty years of service as efficient and thoroughly capable officers. In the Queen’s Birthday Honours List for June 17th 1995, Richard was admitted “To be an Ordinary Member of the Civil Division of the Most Excellent Order of the British Empire: 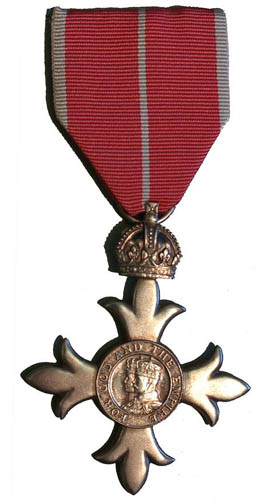 At the time he was Vice Chairman of the Avon Family Health Services Authority and he was rewarded “for his services to Health Care”. 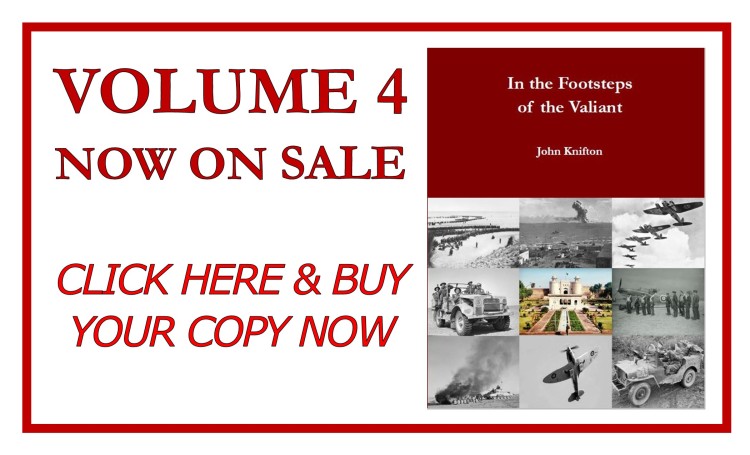