Pictures from my past (2)

Last time we looked at bubble gum cards. There are still a few I haven’t talked about. In the late fifties, there was a TV series called “The Adventures of Robin Hood”. Richard Greene played Robin Hood : 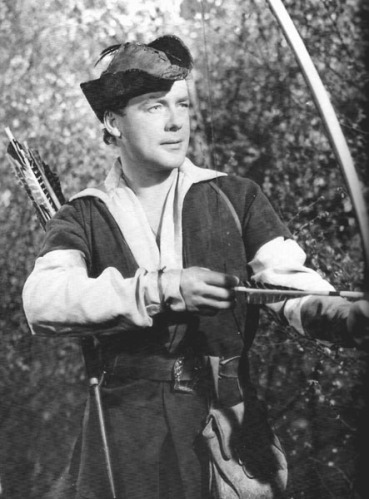 The person who impressed me most, though, was the villainous Sheriff of Nottingham who was played by Alan Wheatley. I was unable to find the relevant card from the  “WHO-Z-AT-STAR?” series. The one I admired as a little boy had the Sheriff wearing his leather jacket covered in metal studs. Here’s the jacket in a still from the TV series: 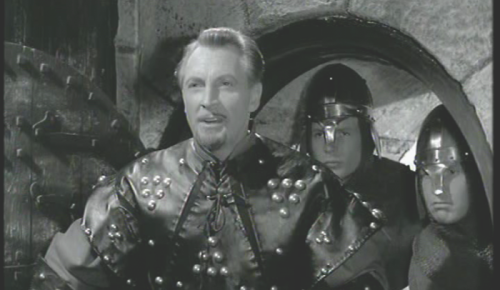 I couldn’t find the card I remembered, though. So here’s a near miss: 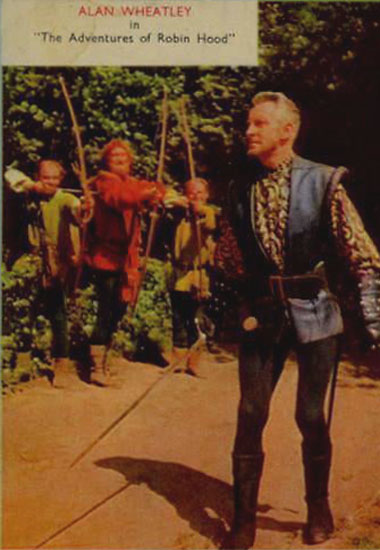 One of my favourite ever images came from a comic called “Beezer” which wasn’t really the most academic of publications, but every year, at Christmas, it produced a book containing not just everybody’s favourite cartoon characters but also one or two special features. These were invariably linked with warfare and famous battles. It was a book for boys, after all!

In 1962, they produced a double page picture of the Scots, aka the Picts, attacking the Roman garrison on Hadrian’s Wall. For me, this was one of the very best images that I took from my childhood years. It’s not Rembrandt, but I loved it: 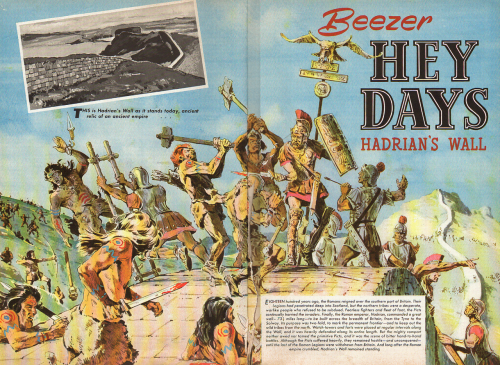 It even had an insert explaining that Hadrian’s Wall was built by the Emperor Hadrian in 128 AD to keep the Scots out of England. It is 73 miles long and took 15,000 men six years to build. And I just loved this picture. It has everything a picture should have. Just look at that  centurion, up to his knees in angry Scotsmen: 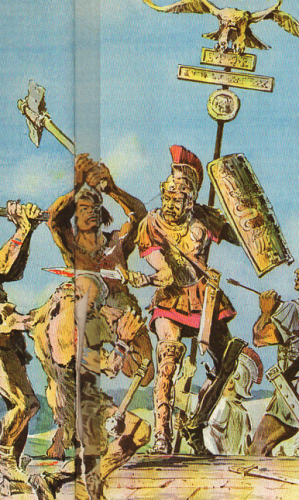 “Picti” means “painted” and these Scottish warriors must have spent considerable amounts of time at the local tattoo shop. But look at that Roman soldier below. Haven’t you always wanted to do that if you ever came home, went upstairs and found a burglar trying to break in?

And what about their weapons of choice? Never go to a Peace Rally without at least one of them, but if you have a choice, then steal a Roman sword: 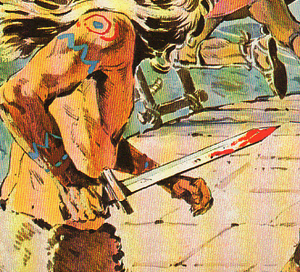 Here’s a beautifully made lump of stone on a stick: 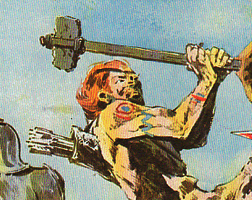 And here’s how the Romans invented the boiled egg: 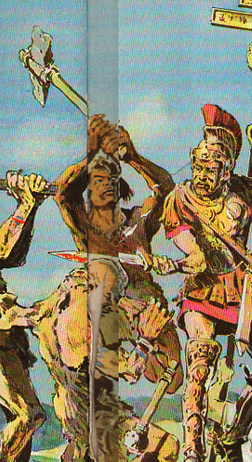 And just look at the determination on the face of this long haired reveller (bottom left), as the barman announces that the bar will close in five minutes’ time. He’ll get in if it kills him. And don’t miss the massive club that some clown has dropped (centre). That’s really dangerous and it might hurt somebody: 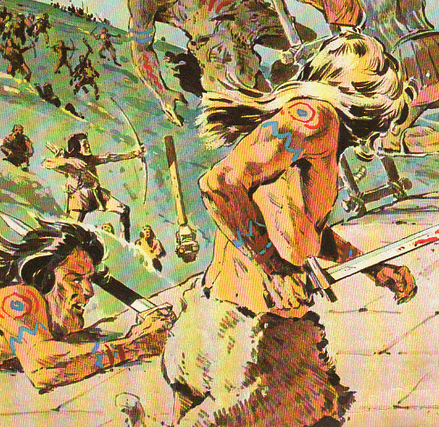 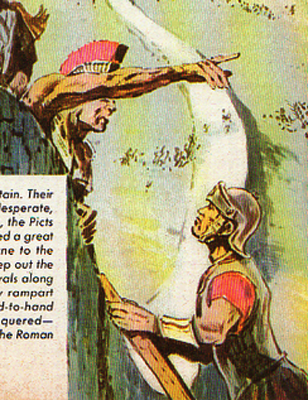 What on earth is all that about ??? A clue…….”Numeri Romani sunt.

“Next time, “Where’s Wally?” has the chance to go to a famous battlefield. 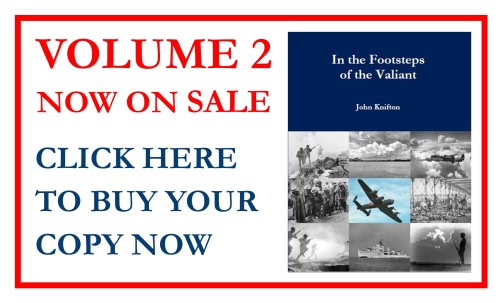