During my researches of the High School’s war casualties, I soon encountered one, huge, huge, problem. This was the fact that somebody at the High School, a pupil or a member of staff, might have exactly the same name as a casualty listed on the Commonwealth War Graves Commission’s website, but beyond that, there was nothing else to link them together, or to keep them firmly apart. No date of birth. No date of death. No parents’ names. No place where they had lived. Nothing.

The reason for this strange state of affairs is that in the huge number of names listed on the CWGC website there are thousands, if not tens of thousands, of casualties which provide no extra details at all which would allow any definite links to be made. In particular, no date of birth is ever listed.

I have always presumed that this has happened because, when the new recruit filled in the paperwork early in his military career, there was some kind of option which allowed him to preserve his privacy in this way.

To take a completely random example, Sergeant Leonard Thompson in the RAF was killed on Wednesday, September 16, 1942 and his sacrifice is commemorated on the Runnymede Memorial near London. And there are no more details than that provided about Leonard, no date of birth, no age, no parents’ names, no town of origin, and no town of residence, absolutely nothing. So if there is a Leonard Thompson in the School Register, of an age to be in the Royal Air Force, there is no definite way of linking the two together, unless you find it mentioned in another book or on another website elsewhere (something which I have not yet done in five years of research).

This is all there is to link Leonard to anybody else:

Certainly, photographic evidence is of little value. Are these the same person? The little bugler boy at the High School: 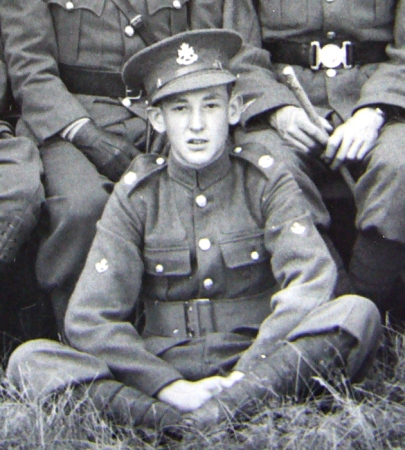 And the rear gunner on an Avro Lancaster bomber (front row, right) ?

Let’s take another completely random example. In the School Register, Boy No 4959, John Taylor, is an orphan and has no parents listed. Only Mrs AM Cooke is recorded as a “Father or next Friend”. She is most probably a relative of one of John’s parents and is now the adult legally responsible for John Taylor’s welfare. Clearly, the original Mr Taylor has passed away and so too, probably, has Mrs Taylor. 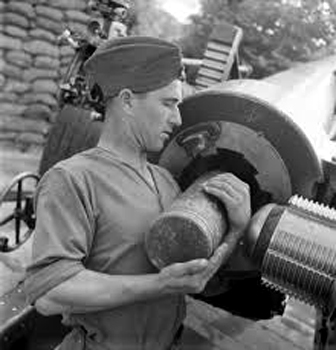 Back to Leonard Thompson. Another war casualty to bear the same name was Gunner Leonard Thompson. He was killed on Thursday, May 18, 1944 and he is buried in the Beach Head War Cemetery at Anzio in Italy. He was a member of the 92 Field Regiment of the Royal Artillery. There are no more details about him either. There is no age, no parents’ names, no town of origin, no town of residence, nothing. He might well be the Leonard Thompson in the School Register but then again, he might not. There is nothing definite to link him to the High School. Here is the beach at Anzio, as usual, full of Americans in their flashy, cheap tanks:

Still, at least it kept the Germans’ towels off the sunloungers: 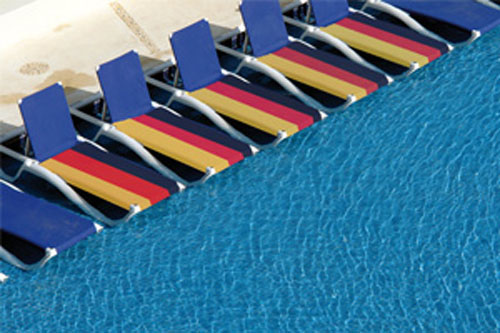 24 responses to “The problems with researching World War Two (1)”