“What would you do ?” used to figure on the cover of a boys’ comic called “Boys’ World”. This was a publication, obviously, aimed at boys and first appeared on January 26th 1963. There were 89 issues before the comic was merged with Eagle in 1964. The last issue of “Boys’ World” came out on October 3rd 1964.

I used to buy “Boys’ World”, and this was mainly for the front cover which always featured a kind of puzzle. It was called “What would you do ?” and was based on somebody being in what Ned Flanders would call “A dilly of a pickle”.

The yellow box would have set the scene, but at the moment she has run away with the orange arrow, so don’t expect too many maps either. Instead, the blue box steps manfully into the breach and describes the situation which is yours to solve.  Perhaps you might like to write your idea in the “Comments” section.

Soooooo…… with seconds before the building falls, the firemen are thirty feet from the base of the main front wall of “Wobbling Heights”, set on fire by a mysterious arsonist. The ten storey building will cover around one hundred and sixty feet when it falls. That’s a “A grilled dilly of a roasted pickle”.

Be sensible in your suggestions. No, there isn’t enough time for: 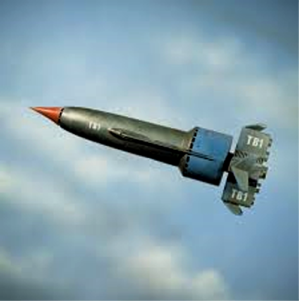