Death in war is very strange.  As kindly old Uncle Joe Stalin used to say, “A single death is a tragedy; a million deaths is a statistic.” He would frequently ease his constantly untroubled conscience with wise old peasant maxims like that one. 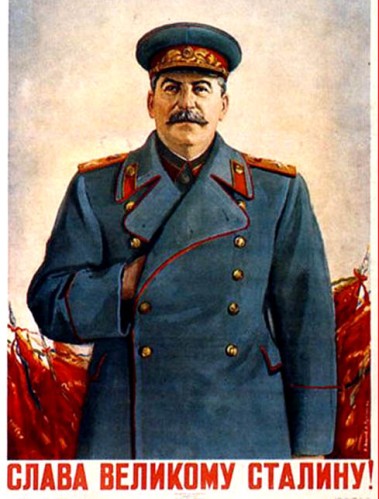 The Russian means “Glory to the Great Stalin!”

Let’s just take a look at a million deaths and a single death.

This account isn’t quite a million deaths but it makes a good contribution to the overall total. These are the statistics about a single night during the Second World War. They are taken from “The Bomber Command War Diaries and Operational Reference Book 1939 to 1945” by Martin Middlebrook and Chris Everitt.” This is one of the best, if not the best, reference work about the activities of Bomber Command. It is not in the slightest bit gung-ho. It is factual and leaves the reader to make up his or her own mind. And it relates the death toll both in the air and on the ground.

“2150 tons of bombs were dropped in this heavy attack which caused much destruction but also allowed the German night fighter force to penetrate the bomber stream. Widespread damage was caused on the ground. Among the statistics in the local report are: 56 large industrial premises hit, of which seven were completely destroyed, more than 2000 houses destroyed or badly damaged”:

“Casualties recorded by 2 PM on April 25th were 883 people killed, 593 injured and 403 still to be dug out of wrecked buildings ; at least three quarters of this last figure would have been dead.”

For my single death, I will go to the programmes of Norm Christie, one of my very favourite presenters of historical programmes on TV: 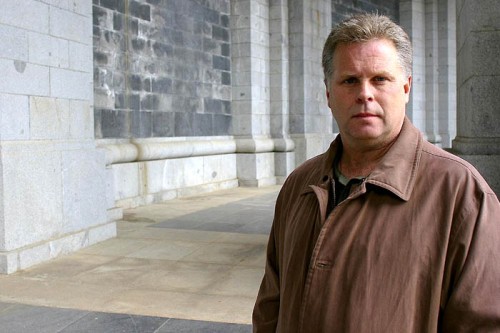 Christie always presents the Canadian point of view, which is very often different, and may well be a lot less favourable to the British ruling classes than, say, the BBC one.  One of his best programmes contained a portrayal of Arthur Currie, the leader of the Canadian forces in World War One and a man from very humble origins. He changed the face of warfare at the time. I realised that Norm Christie would have some interesting ideas when he contrasted a photograph of Haig’s Generals with one of Currie. Do you see what makes Currie a man apart?

And Norm Christie is not directly related to an officer involved in masterminding the carnage of the First World War. At least one regular television presenter can’t say that and I refuse to watch any programmes he has made. To be continued.