The Battle of Britain (5)

Last time I mentioned the name of “Watty” Watson who was the High School’s only member of Churchill’s famous “Few” that I have discovered so far. I did find one other Old Nottinghamian who was in Fighter Command during the period of the Battle of Britain, but he did not fly the legendary Spitfire, yet another picture of  a Mark I which I just cannot resist:

Instead, Flying Officer Walker flew the Bristol Blenheim Mark I which was desperately pressed into service as a night fighter: 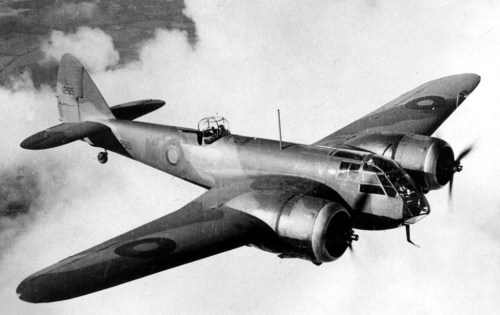 While he was at school, “Watty” had been a keen rugby player for the First XV:

He was a keen member of the Second XI at cricket: 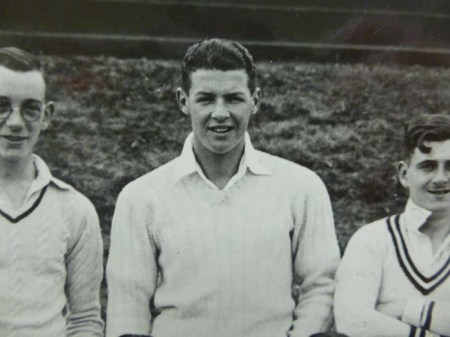 Most of all, he loved the Officers Training Corps: 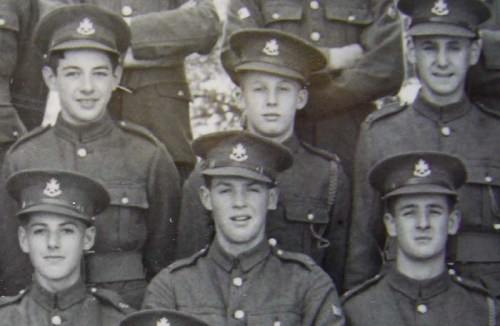 As you look at the photograph the boy on the left is “Higgs” and the boy on the right is “MacKirdy”. The three behind, left to right, are JMT Saunders, Burley and MJ Dodds, as far as we know.

Eventually, “Watty” was promoted to Drum Major, every boy’s dream, having your own drum. Having your own leopard skin wasn’t bad either: 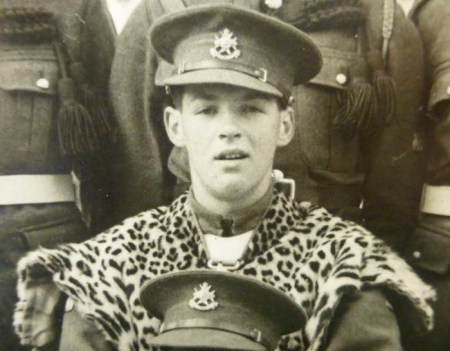 But if you have a big drum, then you’ve got to bang it, bang it loud and march like a maniac: 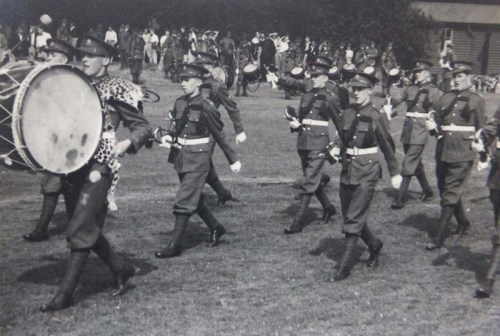 So “Watty” gave up his drum and his leopard skin, but he was eventually given something he liked a whole lot better: 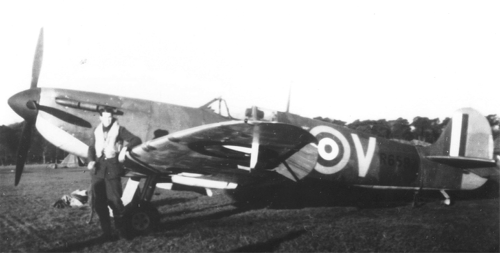 Here he is, in close up:

If you ever want to put some flowers on his grave, “Watty” is buried in the Nottingham Southern Cemetery on Wilford Hill, off the A60 Loughborough Road,  in Section  M.24, Grave 74. We all owe him, and his colleagues, one hell of a debt.